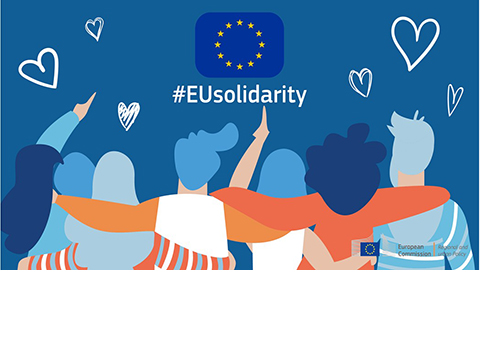 EU solidarity in action: Commission proposes €86.7 million for the recent natural disasters in France and Greece

Today, the European Commission is proposing a financial support of €86.7 million from the European Union  Solidarity Fund (EUSF) to provide relief to the population of several regions in France and Greece hit by natural disasters in 2020.

Commissioner for Cohesion and Reforms, Elisa Ferreira said: “Last week the Commission proposed an important package of support from the EU Solidarity Fund to Member States coping with the consequences of the health emergency, including France and Greece. Today, we are also lending a helping hand to the populations of those two countries that have suffered from natural disasters in 2020. This is the face of EU solidarity: making sure that no one is left behind.”

The aid package is composed as follows:

France and Greece have already received advance payments for the four regional disasters.